M2M communication to transform the future of internet

Zsolt Nyitrai, Minister of State for Infocommunication of the Hungarian Ministry of National Development opened the Future Internet Assembly in Budapest. The Minister underlined that fast expansion of machine to machine communication is expected to transform the future of internet in Europe. The event was also attended by two directors of the Information Society and Media DG of the European Commission, Megan Richards and Mario Campolargo.

Minister of State for Infocommunication of the Hungarian Ministry of National Development and current President of the Telecommunication Formation of the Council on Transport, Telecommunication and Energy of the European Union asserted: “The Hungarian EU Presidency’s aims can be easily summed up in our slogan of ‘Strong Europe’. We believe that the collaboration of Europe can only serve the continent if such collaboration continues to extend and deepen at the same time. With regard to the Hungarian Presidency’s goals I must note that our aim is to reach decisions based on dialogue and consensus. There is no time to waste, our world is changing rapidly − and this is particularly true for telecommunications. To summarize I would say that we, European states, should strive for stimulating a faster expansion of network economy, we should encourage the strengthening of digital economy.”

“With a more radical use of machine to machine communication in the field of automation, telecontrol, telemetry, smart city management and intelligent traffic systems, such opportunities should arise for Europe, which can radically increase our competitiveness and are able to open a new dimension in front of millions of users” – Nyitrai said.

“We can easily imagine how much simpler and more comfortable will be the life in Europe when such traffic applications are available with our smart phones , which are able to plan our routes with the help of real-time GPS services and they can indicate the touristic places of interests as well. We also do not need lots of imagination for fancying how smarter will be the urban planning when waste transportation is included in intelligent city management. The possibilities are endless and I hope that you will suggest such solutions for decision-makers which open new and useful employments for millions of European users” – emphasized the Hungarian Minister of State for Infocommunication. 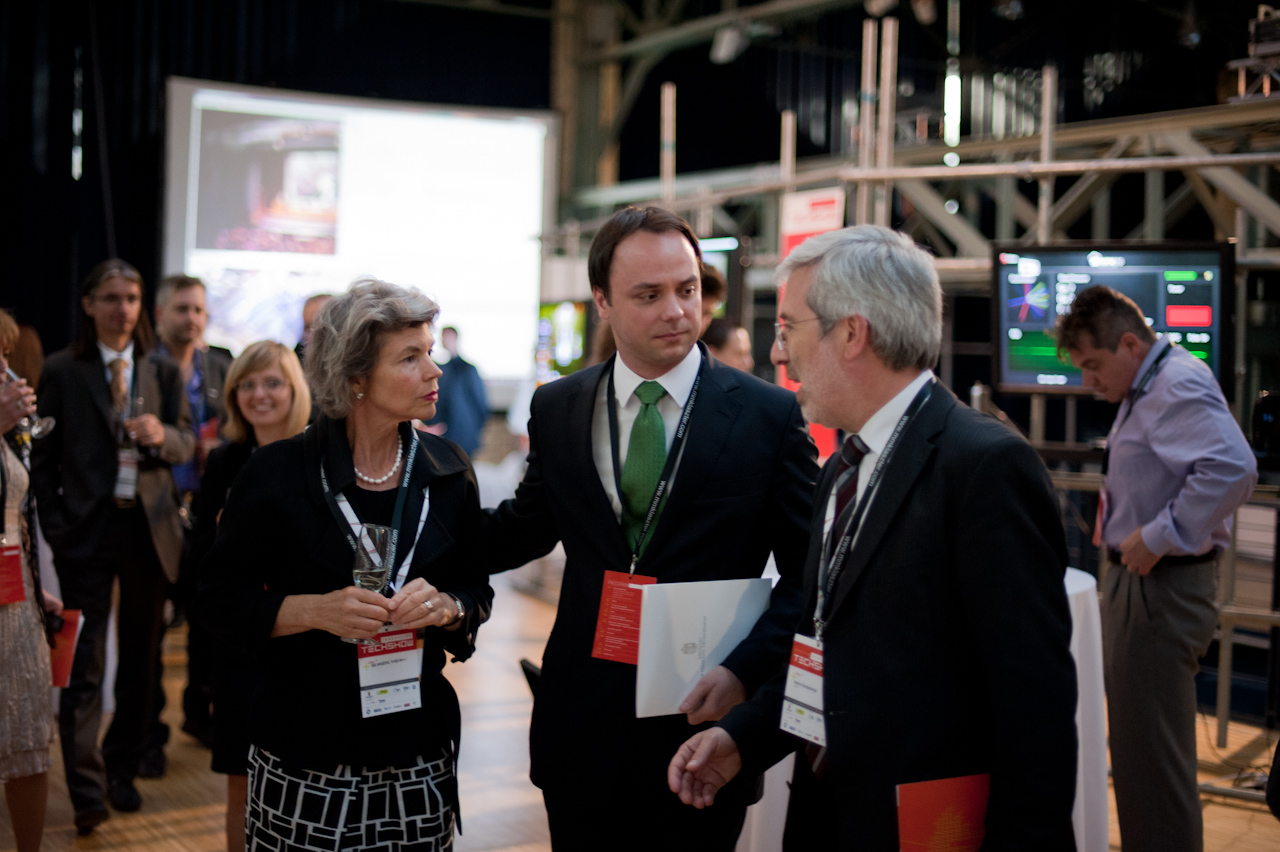 Nyitrai: the critical information infrastructure program is more than security

Nyitrai claimed that the critical information infrastructure protection is not only a question of security; it is closely linked to the competitiveness of the European Union. Cyber attacks impede the wide spreading of IT solutions (e-payment, e-banking, use of bank cards) in the daily life of citizens. Furthermore an increasing number of political attacks was carried out against the Internet recently as well. Europe and thus the Hungarian Presidency should deal with preventing cyber crime, and responses should be planned in line with the current threats.

“Parallel to that we should face new challenges in the field of data protection and citizens’ fundamental privacy rights. If the member states of the European Union do not recognise and unite against these challenges to find the proper steps to be taken, then Europe will not be able to obtain its leading role among the future internet societies and economies” – underlined the current President of the Telecommunication Formation of the Council on Transport, Telecommunication and Energy of the European Union.