Zsolt Nyitrai presented the Hungarian Council Presidency’s work programme and goals at the Hearing of the European Parliament’s Committee on Industry, Research and Energy (ITRE).  The Hungarian politician, who also chairs the European Telecom Council, said that the Hungarian Presidency will pursue to establish a strong Europe by means of enhancing dialogue and cooperation. 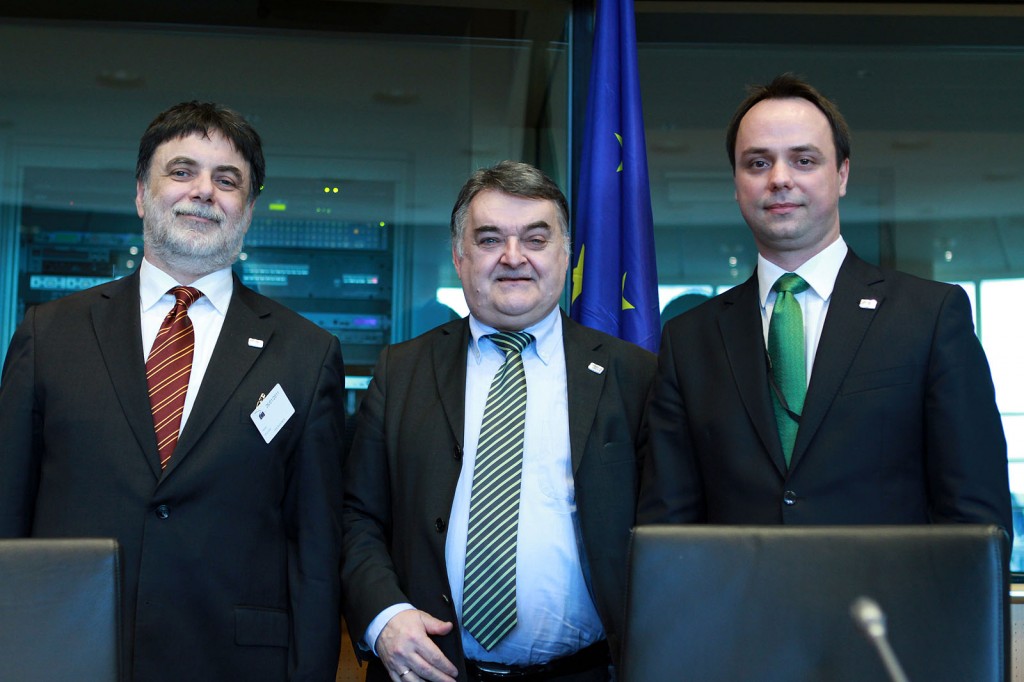 The Minister of State underscored that the Presidency will promote development of the information society in the European Union in alignment with the European Digital Agenda which may significantly contribute to economic recovery.

Zsolt Nyitrai also added that these topics will also be on the agenda of the Digital Assembly. During the EU Presidency semester the Minister of State is expecting to see substantial progress on spectrum policy. One of the key elements of the European spectrum policy, currently in the making, is the promotion of wireless broadband take-up. 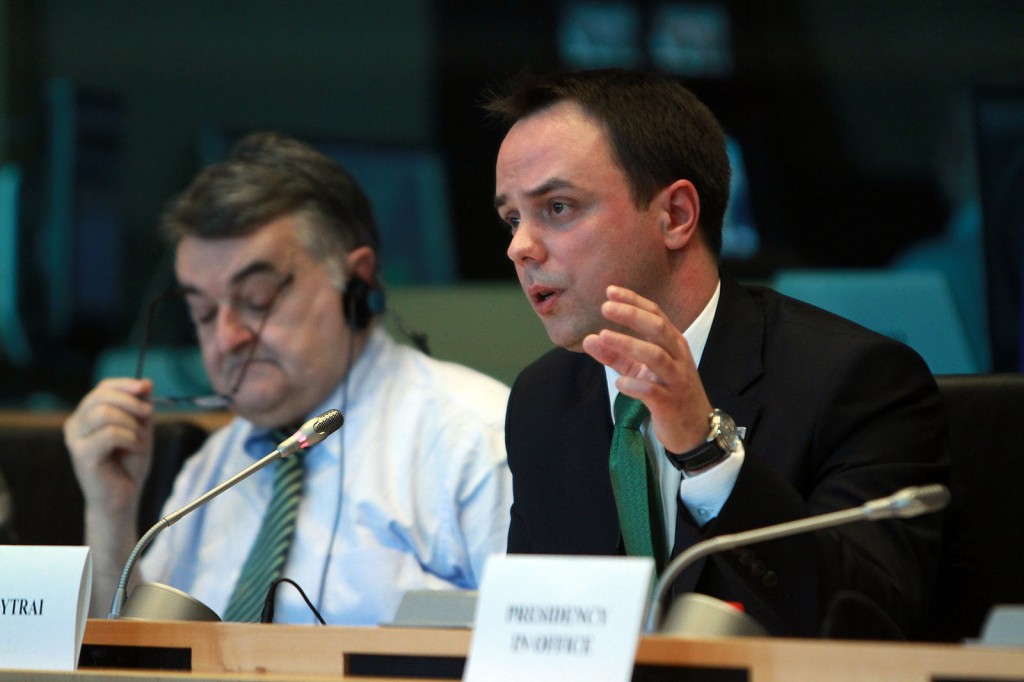 Information security is also high on the agenda and the modernization of the European Network and Information Security Agency (ENISA) is among the top priorities of the Presidency. Nyitrai said the Council would examine the Commission’s proposal on critical information infrastructure protection and Hungary will also host a ministerial level conference on security in April. 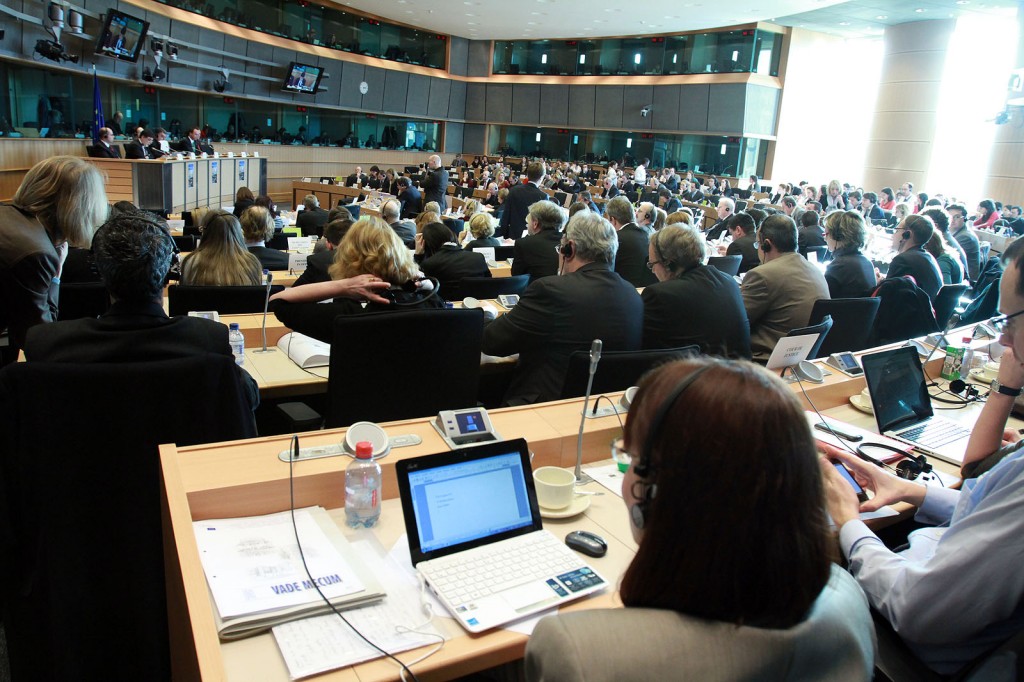 In addition to the above mentioned key dossiers the Hungarian Presidency is prepared to discuss other Commission initiatives such as the file on e-government or the proposal on roaming regulation which is likely to be published during the semester.

With regard to European satellite navigation programs, Nyitrai addressed the future of the Galileo programme and the importance of access to Public Regulated Services (PRS).