The Hungarian Presidency organised a meeting at Balatonfüred on 14-15 April 2011, about the protection of IT infrastructures in Europe. Each Member State of the European Union was represented at the meeting, which was addressed, among others, by Vice-President of the European Commission for the Digital Agenda, Neelie Kroes during the professional programmes.

During the programme, Minister of State for Infocommunication, Zsolt Nyitrai of the Ministry of National Development pointed out that the task to ensure safe operation for the economy and protect citizens’ interests had turned the undisturbed functioning of IT infrastructures a critical issue. In order to improve the resilience and protection of our IT systems and networks, they need to be updated at a pan-European and global level. To this end, close and efficient co-operation must be built in Europe and globally.

Representing the Hungarian Presidency, Minister of State Zsolt Nyitrai highlighted: protection of the critical infrastructure was not exclusively a security issue, it was closely connected to the European Union’s competitiveness. Cyber attacks impede the wide spread of infocommunication solutions (online payment, bank card use) in citizens’ everyday routine, and the worldwide web is exposed to an increasing number of political attacks. Europe, and thus the Hungarian Presidency, must consider digital crime prevention, and plan its responses in proportion to the current threat. Simultaneously, new challenges must be faced in the protection of European citizens’ fundamental rights to data protection and privacy.

Zsolt Nyitrai thinks that although the current situation of critical infrastructure protection has improved considerably in the European Union, network access devices are spreading much faster than security solutions. Thus users frequently put at a disadvantage against phishers. The European Union must protect its citizens’ privacy, business and economic interests, and a Europe-wide co-operation is required in order to provide up-to-date protection for IT infrastructures.

This exchange of views was a preparation for the Telecommunications Council meeting to be held at the end of May, which will have the discussion of the Draft Radio Spectrum Policy Programme, the E-Government Action Plan and the proposal on the regulation of the European Network and Information Security Agency among its agenda items. The aim of the Hungarian Presidency is to contribute to rapid and effective progress by the adoption of Council conclusions in the field of infrastructure protection. 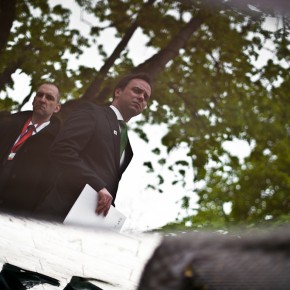 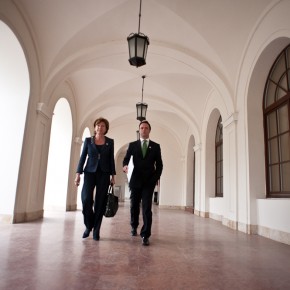 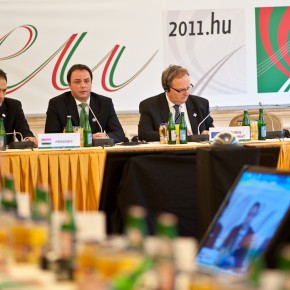 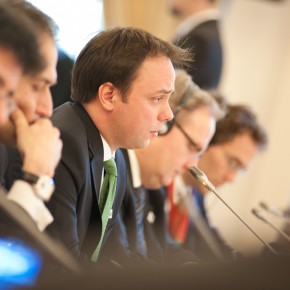 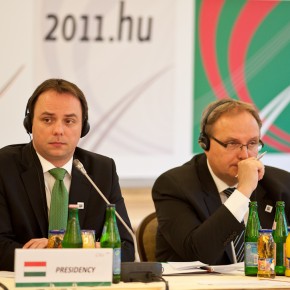 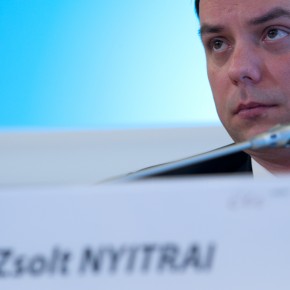 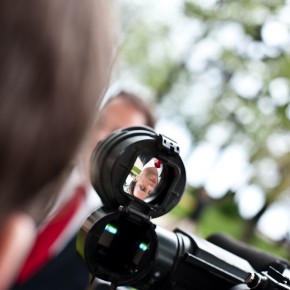