Handover between the Hungarian and the Polish Presidency

Although the end of the Hungarian Presidency is approaching, work on EU affairs goes on, with the Polish partners soon to get into the focus, Minister of State for Infocommunication Zsolt Nyitrai said at the Telecommunication and Information Society Dossiers delivery ceremony on 22 June 2011 in Eger. The Polish Presidency was represented by Undersecretaries of State Magdalena Gaj and Piotr Kołodziejczyk.

Mr Zsolt Nyitrai emphasized that in the field of infocommunication, Hungary’s activity during its Presidency had been characterised by a wide range of dialogues and consensus seeking, and the targeted objectives had been achieved regarding the Digital Agenda, in network and information technological security, as well as spectrum policy.

The Digital Agenda served the welfare of European citizens, making significant contribution to the economic recovery and the improvement of competitiveness of the European Union, which are the primary goals and duties of every interested stakeholder. Mr Nyitrai acknowledged that the need to accelerate the realisation of the Digital Agenda, the development of standardised digital services on the European market, and the facilitation of such activities by SMEs was emphasized at the 27 May 2011 meeting of the Telecommunications Council. Mr Kołodziejczyk underlined the importance and horizontal nature of the implementation of the Digital Agenda – a major flagship of Europe 2020 strategy. The Polish Presidency will be working towards the Council conclusions on the progress achieved with the long term objective to give input of TTE Council to the European Semester.

Mr Nyitrai reported that the Hungarian Presidency had made actual progress in connection with the European Network and Information Security Agency (ENISA). As the parliamentary draft report on the Agency’s modernisation is expected in September 2011, the most important task during the past six months was to ensure that ENISA can continue work with a clear mandate in the next few years. The draft regulation made of the 18-month extension of the Agency’s mandate with unchanged powers submitted by the Presidency was received with general approval. As the events expected in the near future will be of similarly high account in this respect, the Polish Presidency must continue the work and we will give all assistance to them, Mr Nyitrai promised. Thanking the Hungarian Presidency for the progress achieved, Undersecretary of State Kołodziejczyk mentioned that Polish Presidency attaches great care to the security of the European citizens and will put much effort into finalizing the file during next 6-month period.

In order to identify the threats to electronic telecommunication services and networks, and seek efficient solutions, the Hungarian Presidency organised a ministerial conference in April. This programme was meant to prepare the formal debates of the 27 May 2011 ministerial meeting and lay the foundations of the subsequently approved Council conclusions.

The other priority legislative dossier elaborated during the Hungarian presidency is related to the Radio Spectrum Policy Programme (RSPP). The Hungarian Presidency encouraged the adoption of the programme that can create the conditions of development of wireless broadband and other frequency-based services and spread them all over Europe, keeping the interests of Europe’s citizens and businesses in sight. The Hungarian Presidency had accomplished major progress in the Council, the Minister of State reported and pointed out that no major important issue remained in the proposal on the radio spectrum policy programme between the Member States, and thus the Polish Presidency could use the progress report as a good basis for further consultations with the European Parliament.

Undersecretary of State Gaj expressed her gratitude for the works associated with the RSPP. The agreement in the Council reached by the Hungarian Presidency and the advancement of the work allow us to believe that all contentious issues will be agreed during the next six months, and the agreed document could enter into force as soon as possible. During the TTE Council in December, the Polish Presidency aims at finishing the first reading in the Council. At the same time, we hope to reach the agreement with the European Parliament in order to adopt the dossier in the early second reading procedure informed Magdalena Gaj.

The most significant tasks during the Hungarian Presidency included the assessment and identification of the execution of the EGNOS and Galileo European Satellite navigation programmes and the identification of the pivotal future tasks, Mr Nyitrai added. At its 31 March 2011 meeting the Transport Council adopted Council conclusions on this topic to set out the path for the compilation of draft legislative proposals on the operation and financing of European satellite navigation programmes after 2013. In connection with the draft decision on the rules of access to Galileo’s Public Regulated Services, the Hungarian Presidency held intensive talks and the committee of specialists is expected to approve the draft report on 30 June 2011.

Undersecretary of State Gaj mentioned that the roaming regulation is another Polish priority: “It is particularly important because of our consumers who should be able to roam freely in united Europe and take abroad their laptops and smartphones and do not worry about the excessive bills. After the disclosure of the Commission’s proposal at the beginning of July, the Polish Presidency will prepare the progress report. Moreover, we will try to reach a political agreement during the TTE Council in December.” Besides of this dossier, the Polish Presidency will work on other important topics such as universal service, net neutrality and Galileo.

Magdalena Gaj summarized that Poland is very grateful for the Hungarian efforts and kindness to handover the dossiers during the last days of their Presidency. “We are learning from our Hungarian friends, how to cooperate with our Danish followers, as the presidency in the EU is a relay race” – stressed Mr Kołodziejczyk.

We had made a step forward, but work cannot stop – the Minister of State Nyitrai pointed out, and added that the Member States’ additional tasks included the review of data roaming, and the extension and setting up the guiding principles of modern e-governance. “The period of Hungarian Presidency having closed, we will not run out of duties: work on European Union affairs continues, and the Polish Presidency to succeed us will work partly on the tasks we have started and partly on newly emerging ones. For this very reason, the Hungarian Presidency had been working in close co-operation with the country next in turn in Presidency in order to close 2011 as a successful year for Central Europe” – Mr Zsolt Nyitrai concluded his speech.

Hungarian and Polish Presidencies of the Council of the European Union 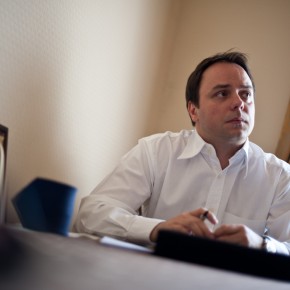 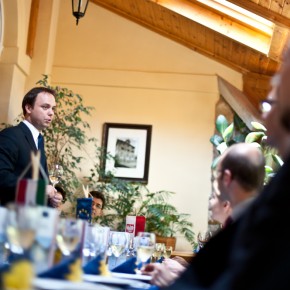 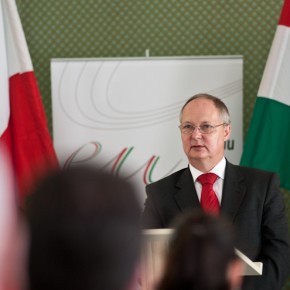 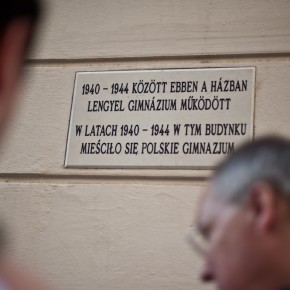 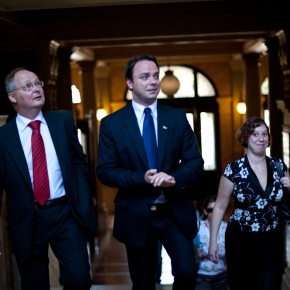 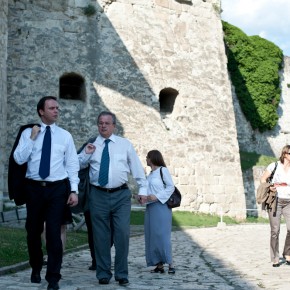 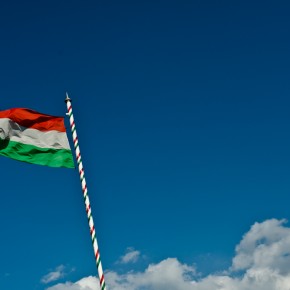 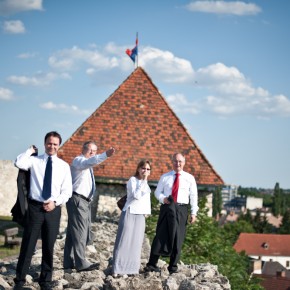 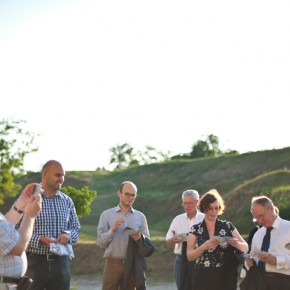 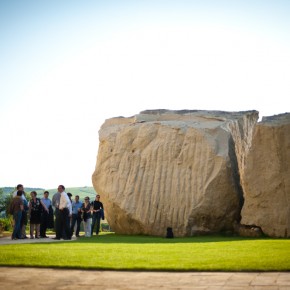 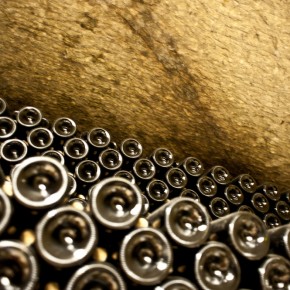 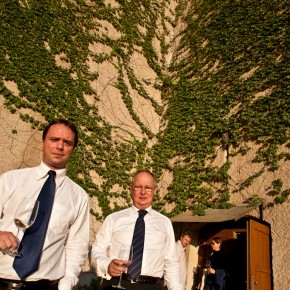