The Council has reached a political agreement on the goals of the Radio Spectrum Policy Program (RSPP), which focuses on regulating the utilisation of the freed-up radio frequencies. The proposal aims to have enough frequencies available in the European Union so that anyone can have broadband Internet connection. This would implement the commitment of the European Digital Agenda that every EU citizen will have basic broadband Internet access by 2013, and fast or ultra-fast broadband by 2020. 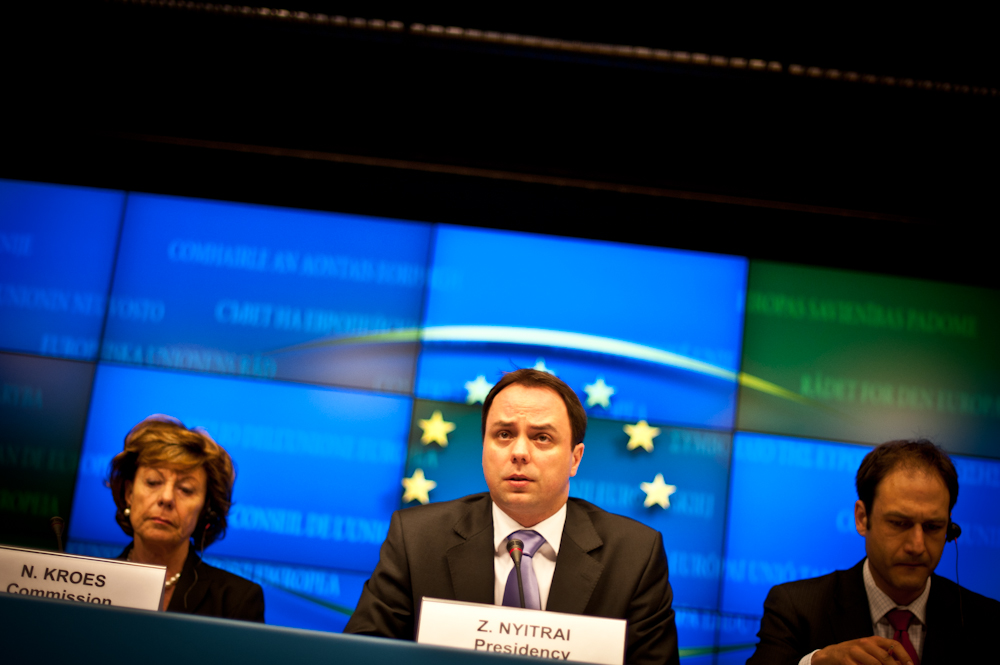 At the press conference, which was held in the break of the meeting, Zsolt Nyitrai said access to broadband Internet, “Is a part of the promotion of equal opportunities for European citizens and of the EU’s competitiveness.” The Minister of State added that this prompted the Presidency to reach an agreement on every point of the document, as soon as possible. Mr Nyitrai stressed that the Hungarian Presidency’s progress report containing proposals for a compromise, left no more contested points between Member States. Mr Nyitrai added that the negotiations will continue at a high-level meeting in June, to reach an agreement by the end of this year.

Neelie Kroes, Vice-President of the European Commission responsible for digital affairs, thanked the Presidency for its efforts at the press conference; but she did not conceal that some points still need to be discussed. At the same time, she said it is a positive sign that the European Parliament appears to be open. “It is a very optimistic opinion that we will reach an agreement by the end of this year, but the Presidency has done a great job so far,” Ms Kroes emphasised. 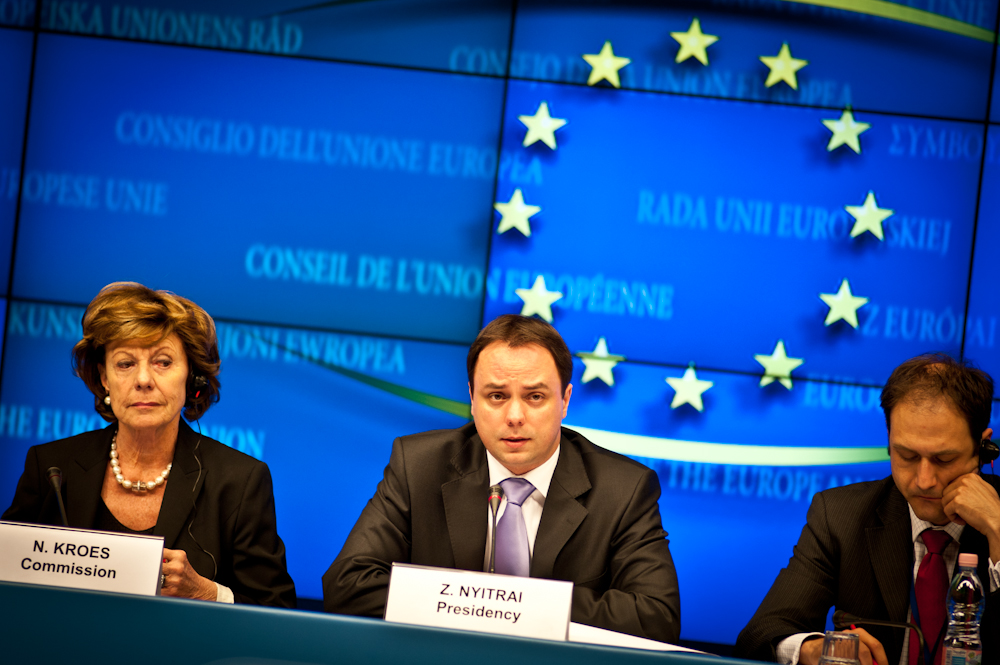 At the session, the Council adopted the Presidency’s proposal to extend the mandate of the European Network and Information Security Agency’s (ENISA), by 18 months. At the press conference, Zsolt Nyitrai welcomed the decision, which he thinks, “Will do away with the uncertainty around the agency”. Mr Nyitrai said that network security requires more and more attention, and ENISA plays a key role there. On a special note, the Minister of State was happy that ministers reached an agreement on the fundamental principles of future operation of the agency. “There is a real opportunity to modernise the agency’s operation within the shortest possible time,”said Mr Nyitrai evaluating the situation. Neelie Kroes also considered the agreement a success. According to the Commissioner, everyone knows that the activity of ENISA is very important, and “Every Member State needs the agency’s support”. Ms Kroes pointed out that the most important question is how ENISA will carry out its tasks. “Primarily, the agency needs to carry out its tasks efficiently.” said the Commissioner. 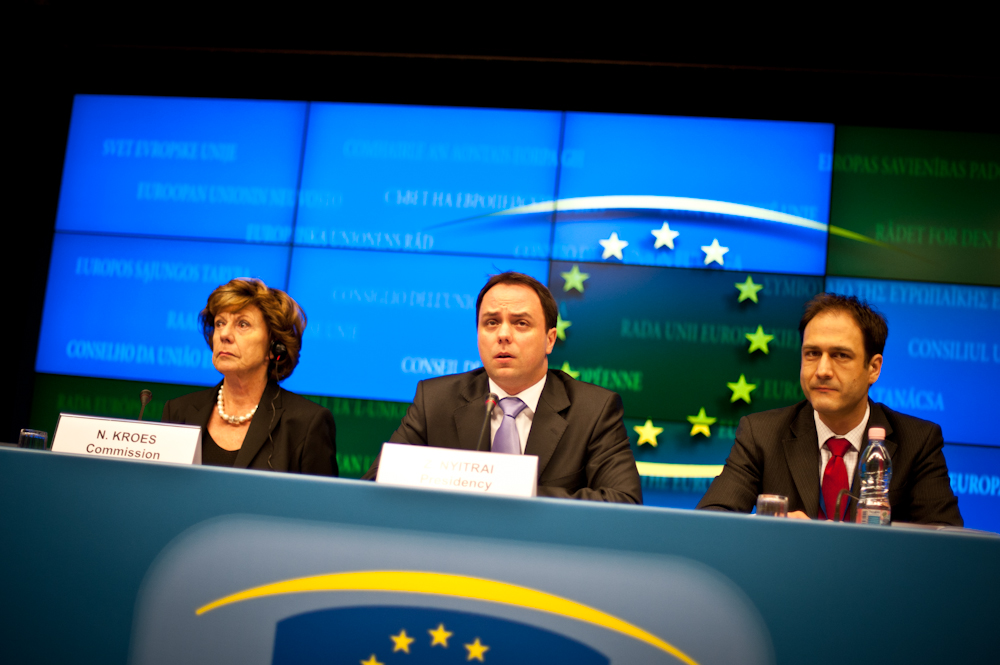 At the Council meeting, the ministers also adopted Council conclusions on critical information infrastructure protection. Zsolt Nyitrai stressed at the press conference, that the conclusions, prepared in consideration of the experiences of the ministerial conference in Balatonfüred, on 14-15 April 2011, sets out in detail that Member States must develop efficient and coordinated responses to the new and increasingly sophisticated cyber attacks and crimes. 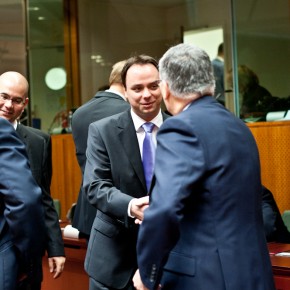 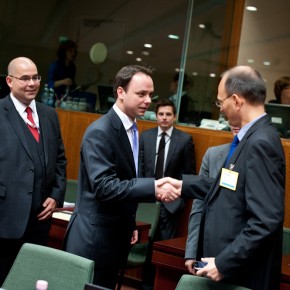 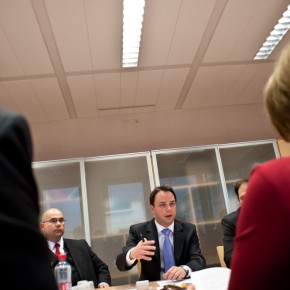 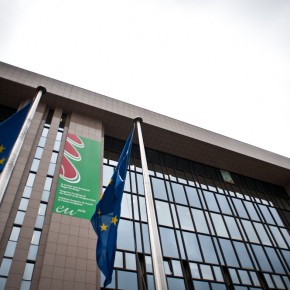 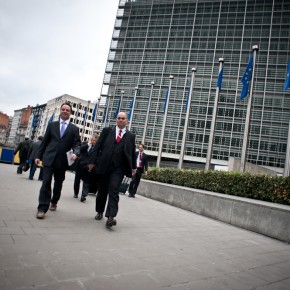 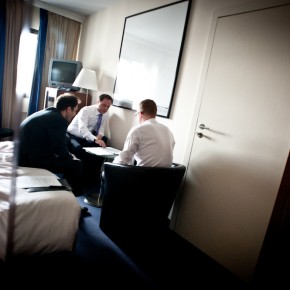 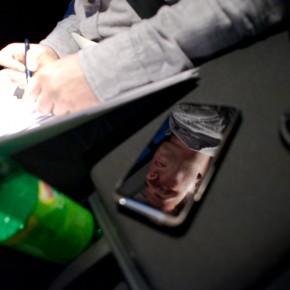 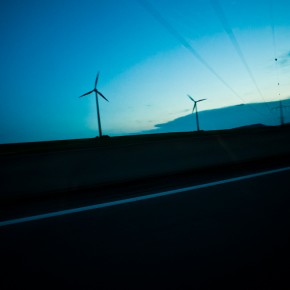 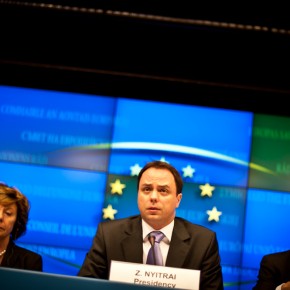 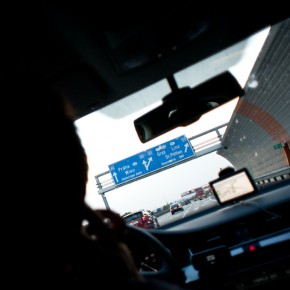 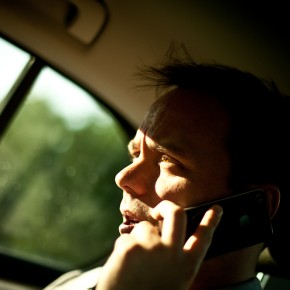 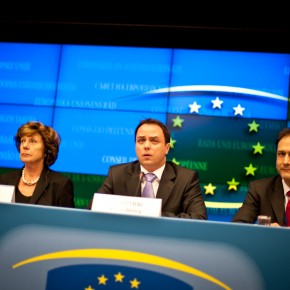 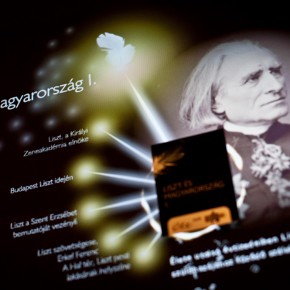 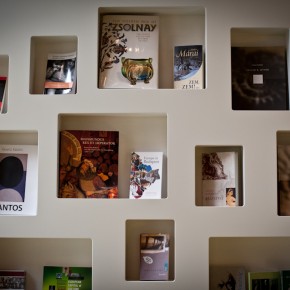 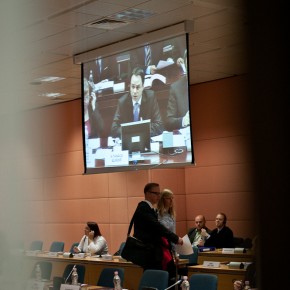