Minister of State for Infocommunication, Zsolt Nyitrai of the Ministry of National Development opened the two-day conference Future of Audiovisual Industry organised by the Hungarian Presidency in the Ethnographical Museum in Budapest, on 19 April 2011. In his speech Mr. Nyitrai pointed out: in respect of audiovisual content, the interests of consumers and authors of creative content must be approximated.

Zsolt Nyitrai, current Chairman of the Telecommunications section in the Transport, Telecommunications and Energy Council of the European Union stressed: the Hungarian Presidency supports the further promotion of welfare and competitiveness of European states and citizens on the basis of the European Digital Agenda. Moreover, new solutions are needed in spreading audiovisual content, Mr Nyitrai added.

He also pointed out that new media and new consumer habits profoundly refashioned the audiovisual market. In the online space, the average time viewing digitalised films and listening to music is far higher than the number of the interested people who could be attracted to cinemas and concerts. In order to enforce authors’ and composers’ copyrights, we need to elaborate a regulation that takes the new ways of content consumption into account while honouring authors’ special rights, Zsolt Nyitrai voiced.

He also noted that a conflict between the consumers of the audiovisual industry and authors does not lead anywhere; therefore the opportunity of a long-term dialogue and consensus must be sought. 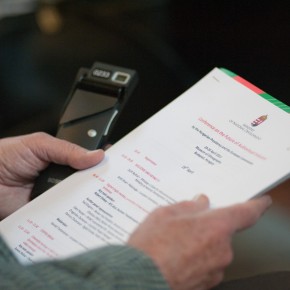 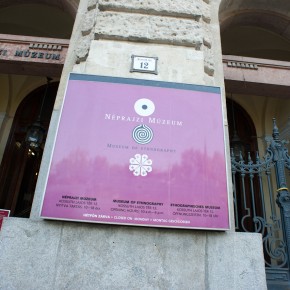 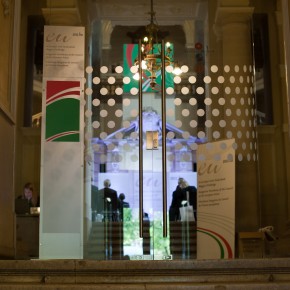 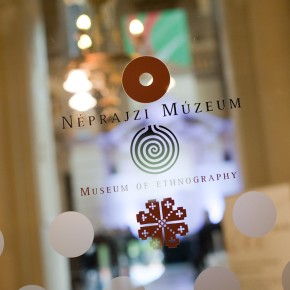 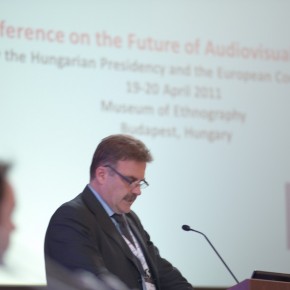 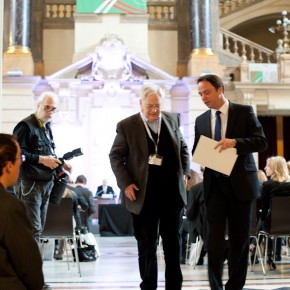 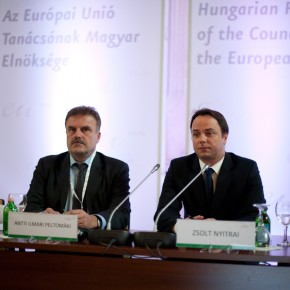