The European Emergency Number Association (EENA) was set up to popularise the European emergency number 112, co-ordinate the various European emergency centres, and, among others, boost the exchange of views between the specialists dealing with emergency calls. The organisation is holding a conference in Hotel Gellért, Budapest, between 13-15 April 2011.

Representing the Hungarian Presidency of the Europe Union, Minister of State for Infocommunication Zsolt Nyitrai delivered an inaugural address, stating that the number 112 was a symbolic solution for Europe’s unity, as by calling this number Europe’s citizens can get help in any Member State, and thus their general feeling of security will increase. In an emergency, every moment counts. This line saves lives, while also facilitating work for the emergency bodies.

Mr Nyitrai added: in the government programme high priority is assigned to the improvement of the services provided by the single emergency call network, and the Hungarian Government supports the related plans. After adoption of the relevant decision, in the near future Hungary can bring the 112 network to full completion in its territory. At the end of his welcome speech, the Minister of State expressed his hope that the conference would mark a milestone in the construction of the complete 112 network in Europe.

The participants of the workshop will also visit the Hungarian 112 centre, where they will be advised of handling calls from Hungary, and the work performed by Hungarian network operators.

The single European emergency number is operative in every Member State. The central dispatcher service can be called completely free of charge. The centre identifies the geographical position of the calling party with assistance from the telephone service providers, and GIS software display it on a monitor in order to facilitate and accelerate emergency relief. 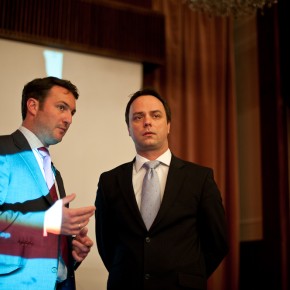 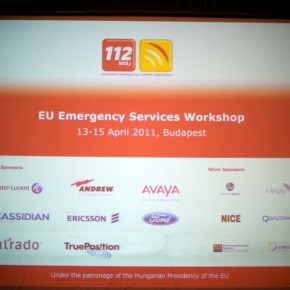 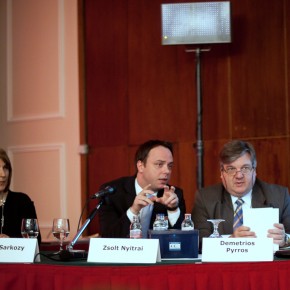 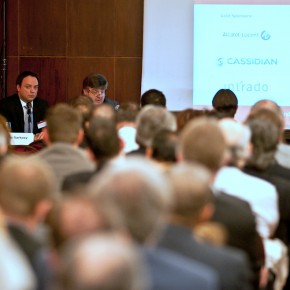